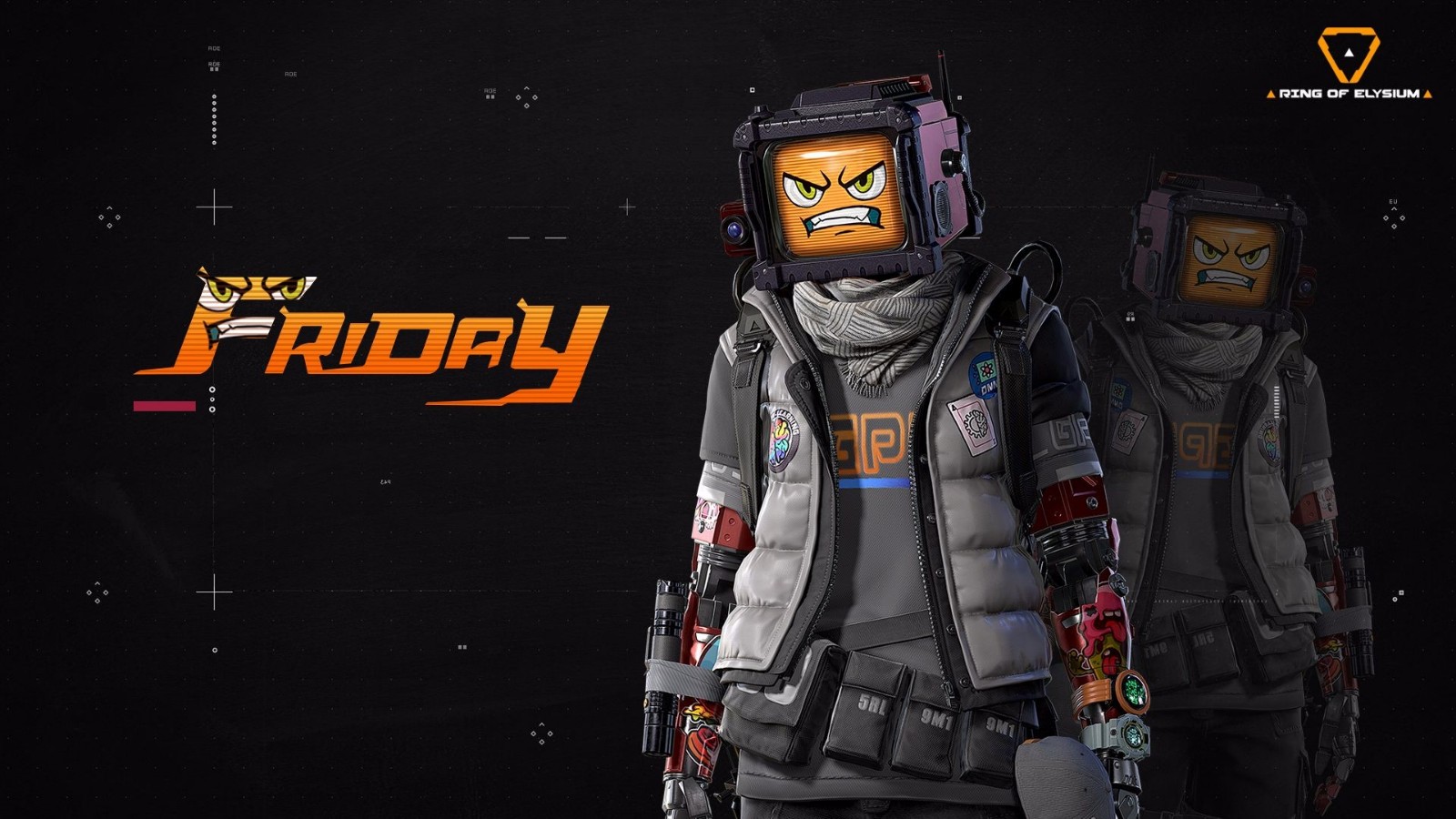 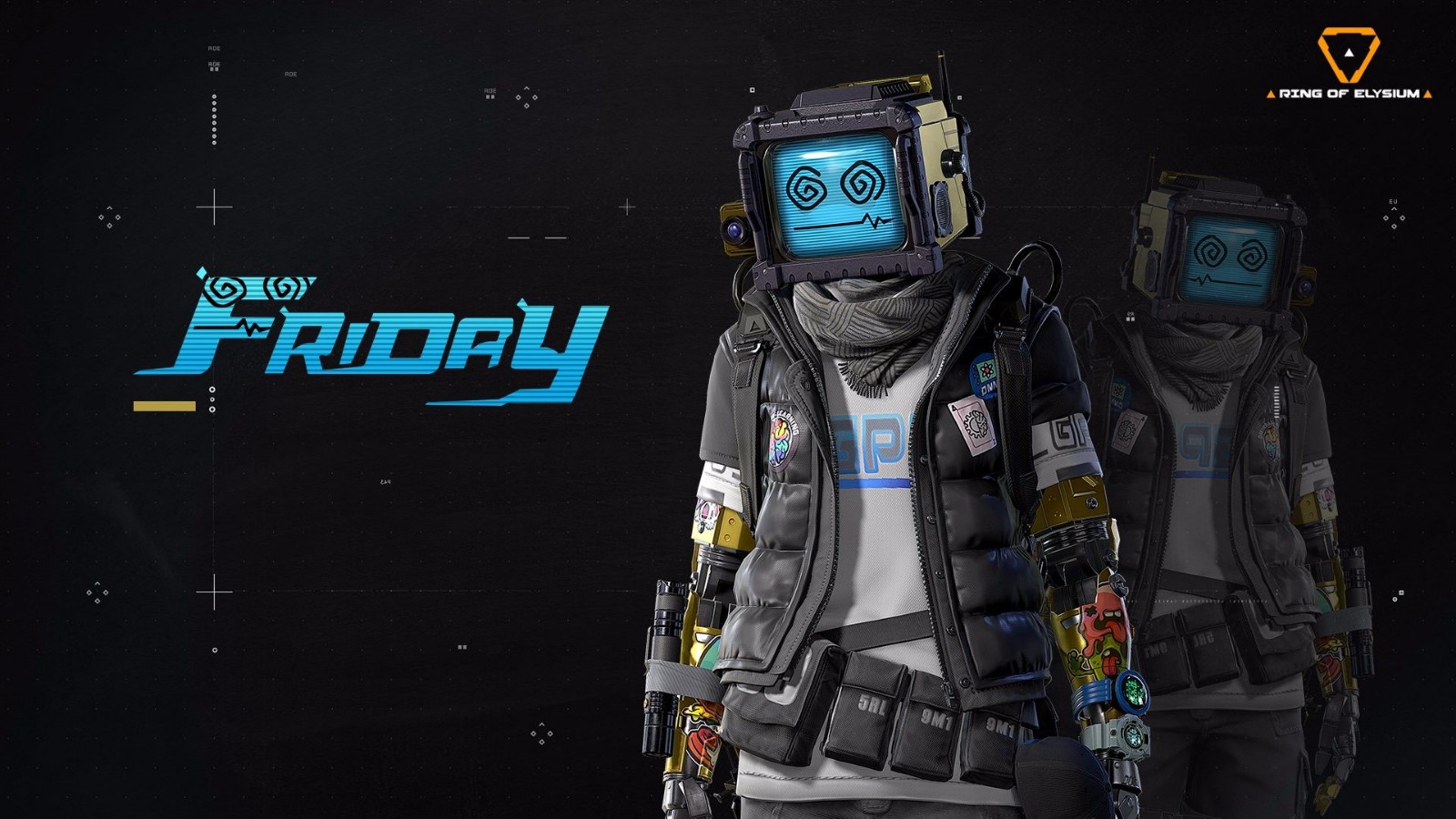 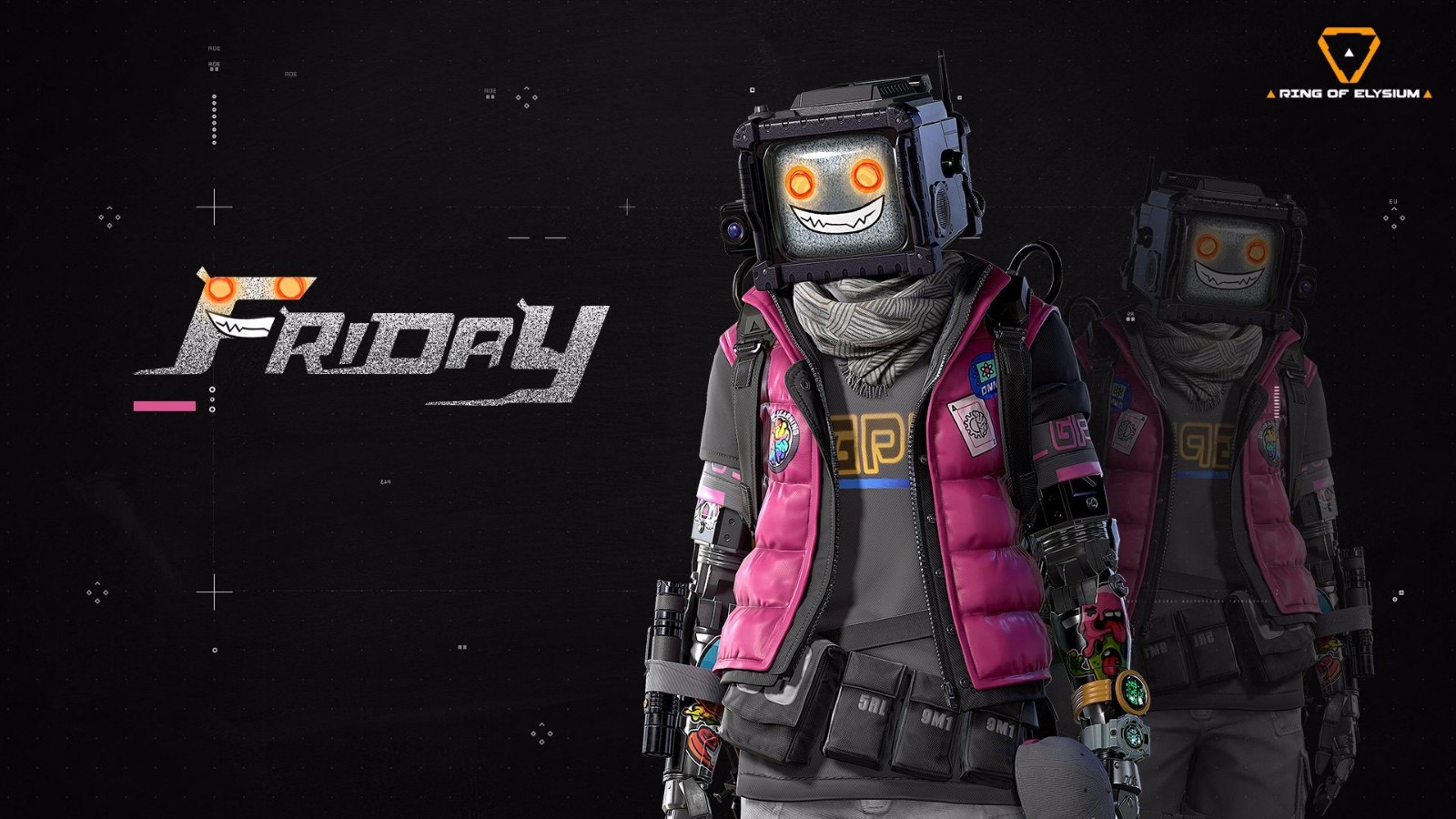 l  Introducing the latest weapon addition in Ring of Elysium, the German made Assault Rifle G36, it can be found as a regular loot on Europa Island (normal mode, training mode and Ashen Eye)

l  The G36 also has a special “2-round burst” firing mode, make sure to give that a shot! 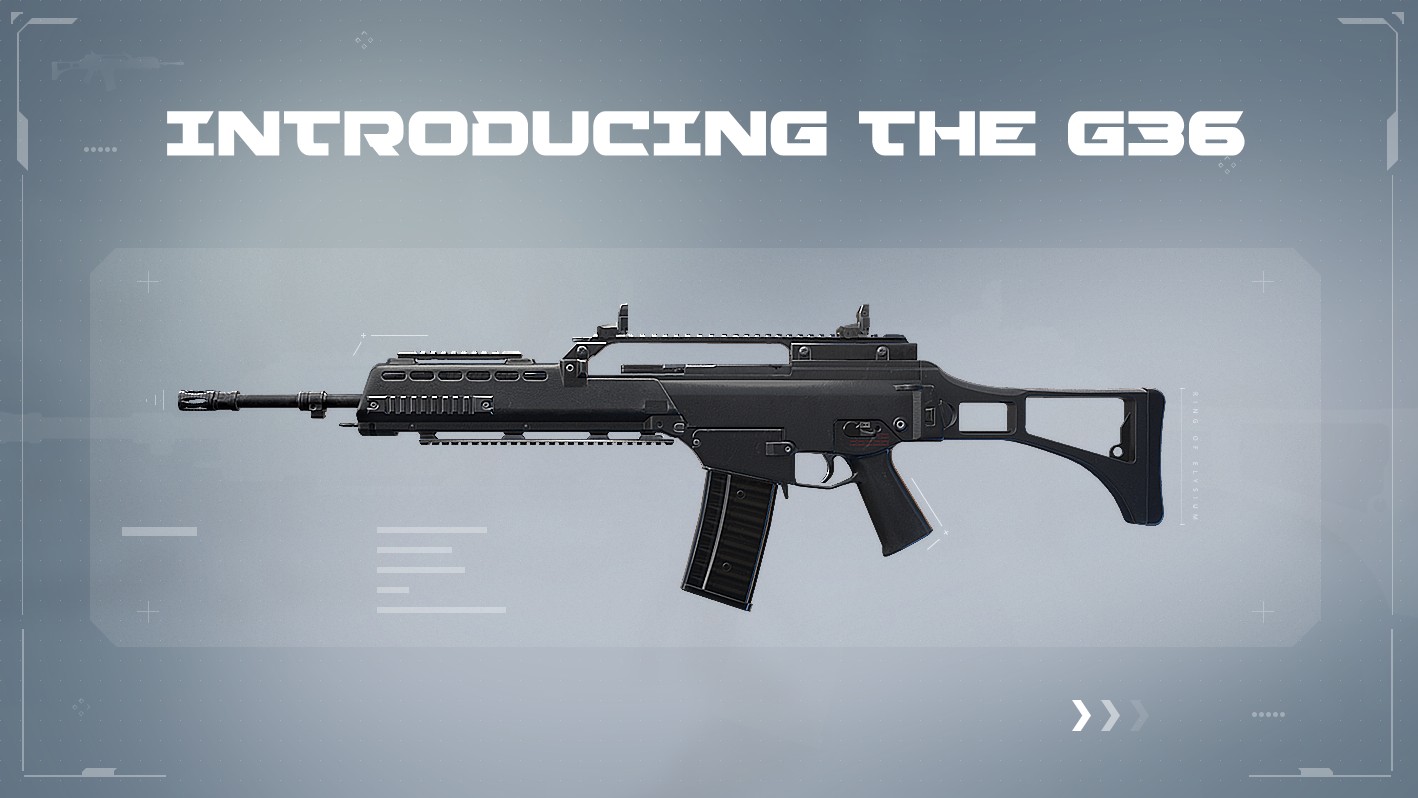 l  Optimized weapon ironsights’ calibration (this is a visual-only change)

l  Increased the overstep-height for the BMX bike, making the BMX less likely to get stuck by small objects

l  Improved the UI for item splitting (Ctrl+drag), the default amount is set to half of the amount equipped instead of 1

l  Added a new option- Randomize loading screen, players can turn on this option to randomly select a loading screen that they own

l  Added a new option- Randomize lobby music, players can turn on this option to randomly select a lobby music that they own after every game