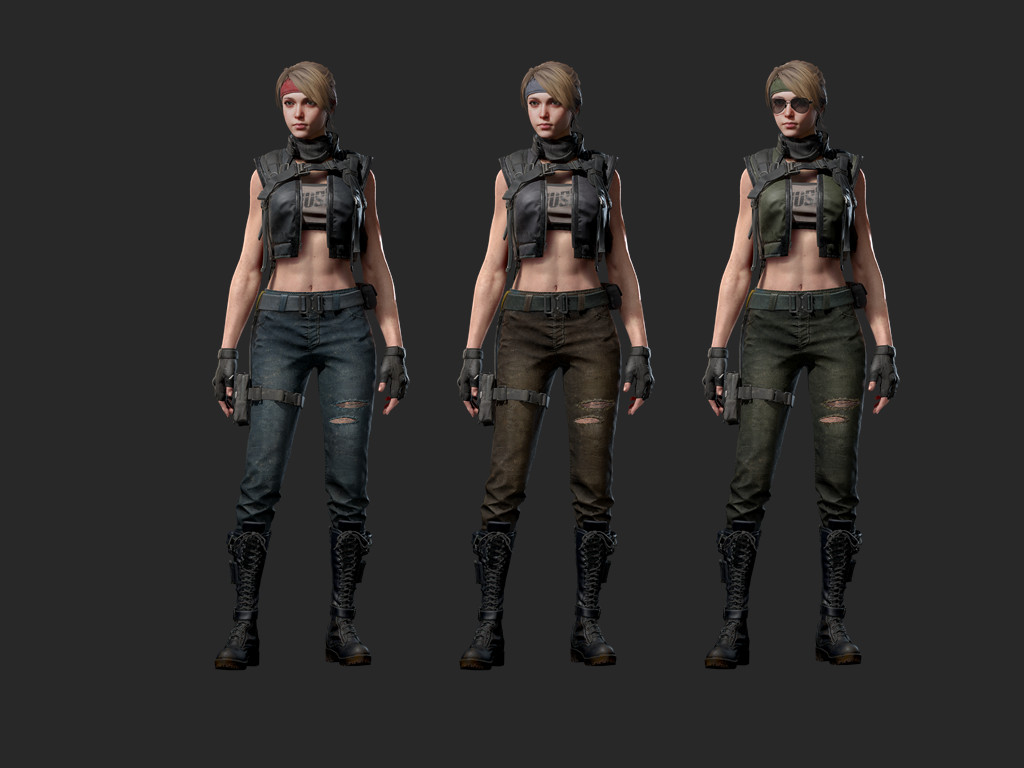 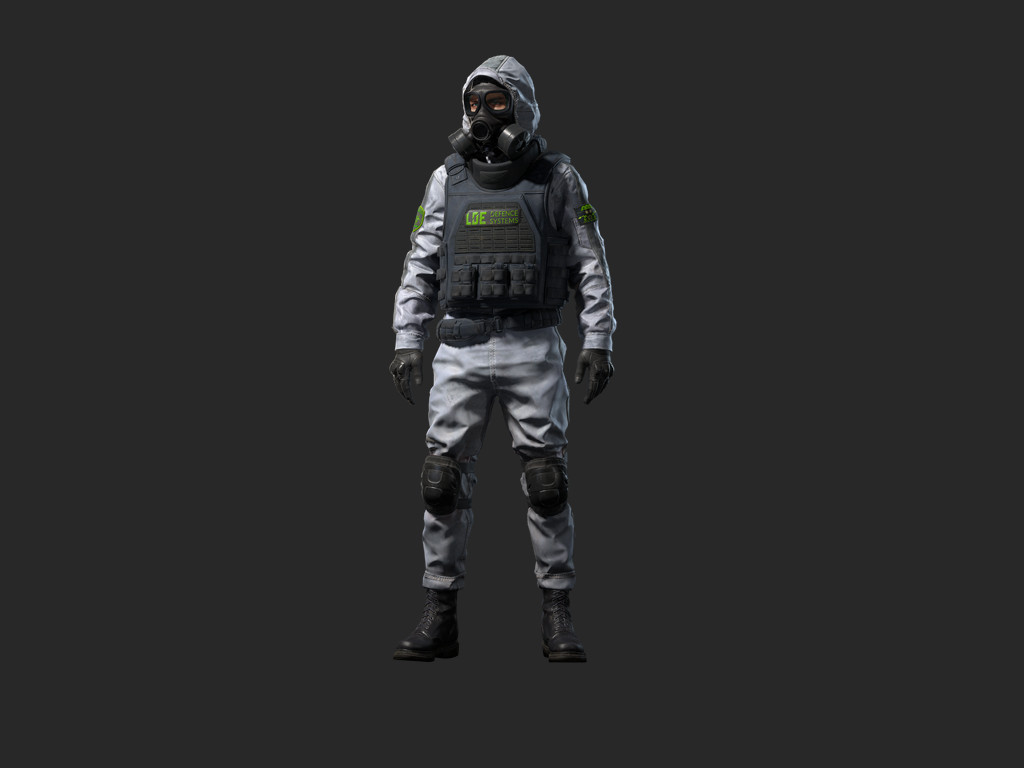 l  Some pro tips for getting used to the new recoil system:

n  Under the new mechanics, we have significantly lowered the randomness of weapon recoil and designed a recoil pattern for every weapon in the game. Each weapon will have a more distinct character and have their strengths and weaknesses. Players will be able to practice, learn, and master each weapon’s recoil pattern, and gradually increase their recoil control skills through playing