Ring of Elysium’s live servers will go down for maintenance for approximately three hours at:

During the maintenance period, the game will not be available and ongoing games will be interrupted directly. Please be sure to finish all matches before the above time to avoid any issues. Thank you for your patience and understanding. 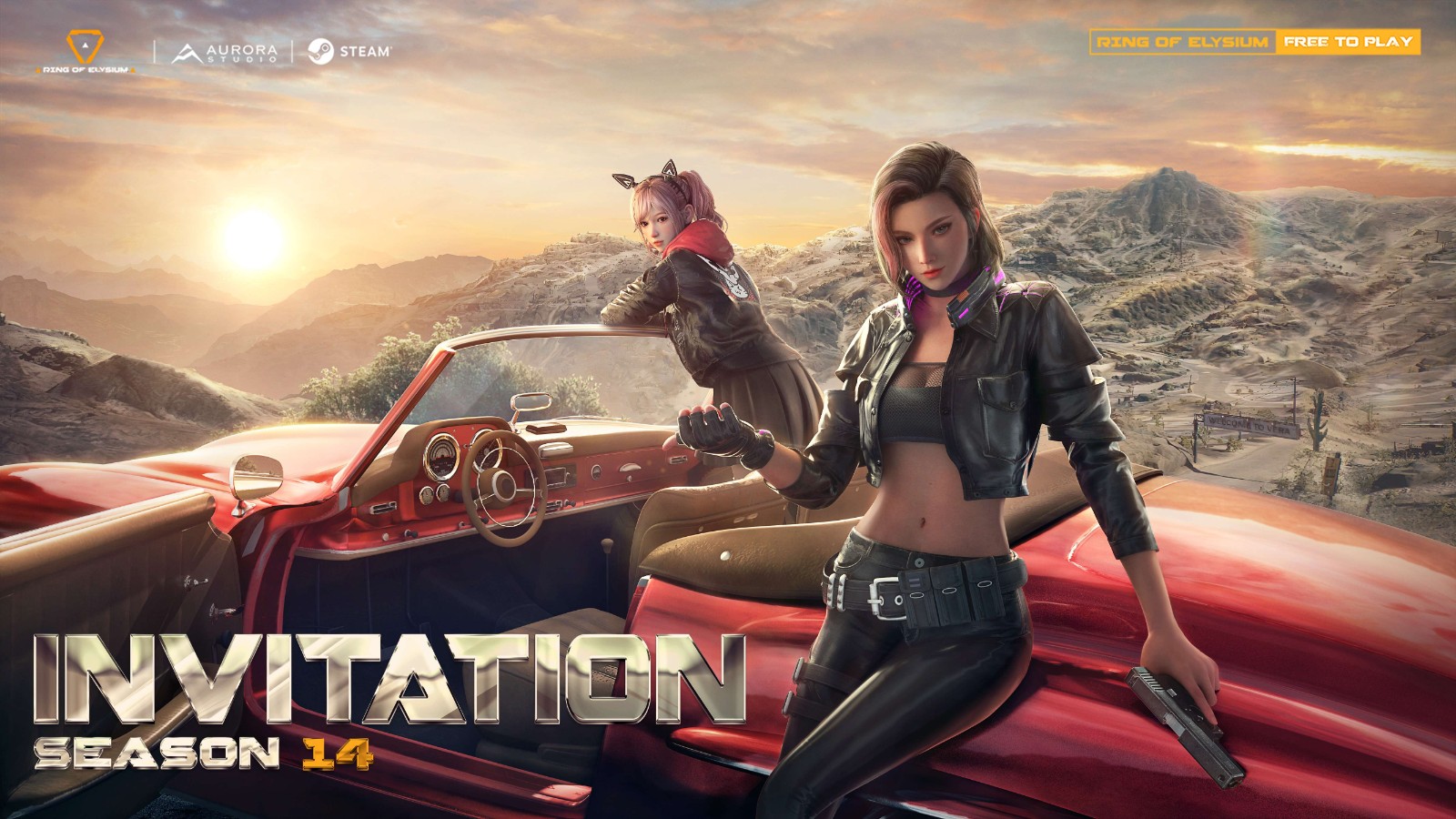 ● The Adventurer Pass spans over the 10-week season and is a way for players to earn exclusive in-game rewards. By playing the game and ranking up the seasonal Adventurer Tiers, players will unlock various rewards, including:

○ E-points: The S14 Adventurer Pass rewards include a total of 1500 E-points! Players can spend 950 E-points to unlock the Pass and earn 1500 E-points back when they reach tier 99

■ There will be three Adventurer Characters in this season. All characters have a variety of unlockable styles, and will gradually unlock as the player's Tier increases their Adventurer Pass 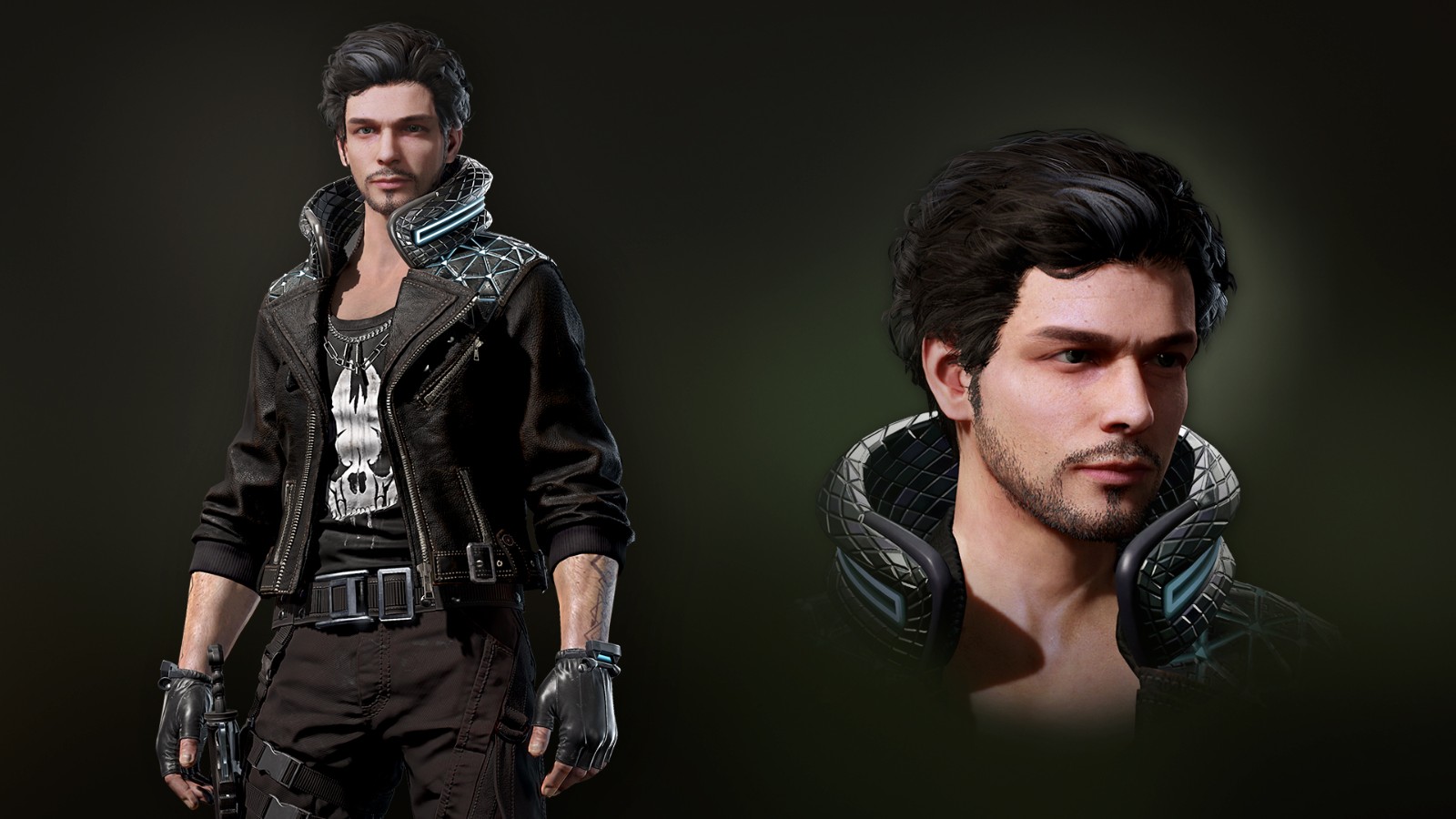 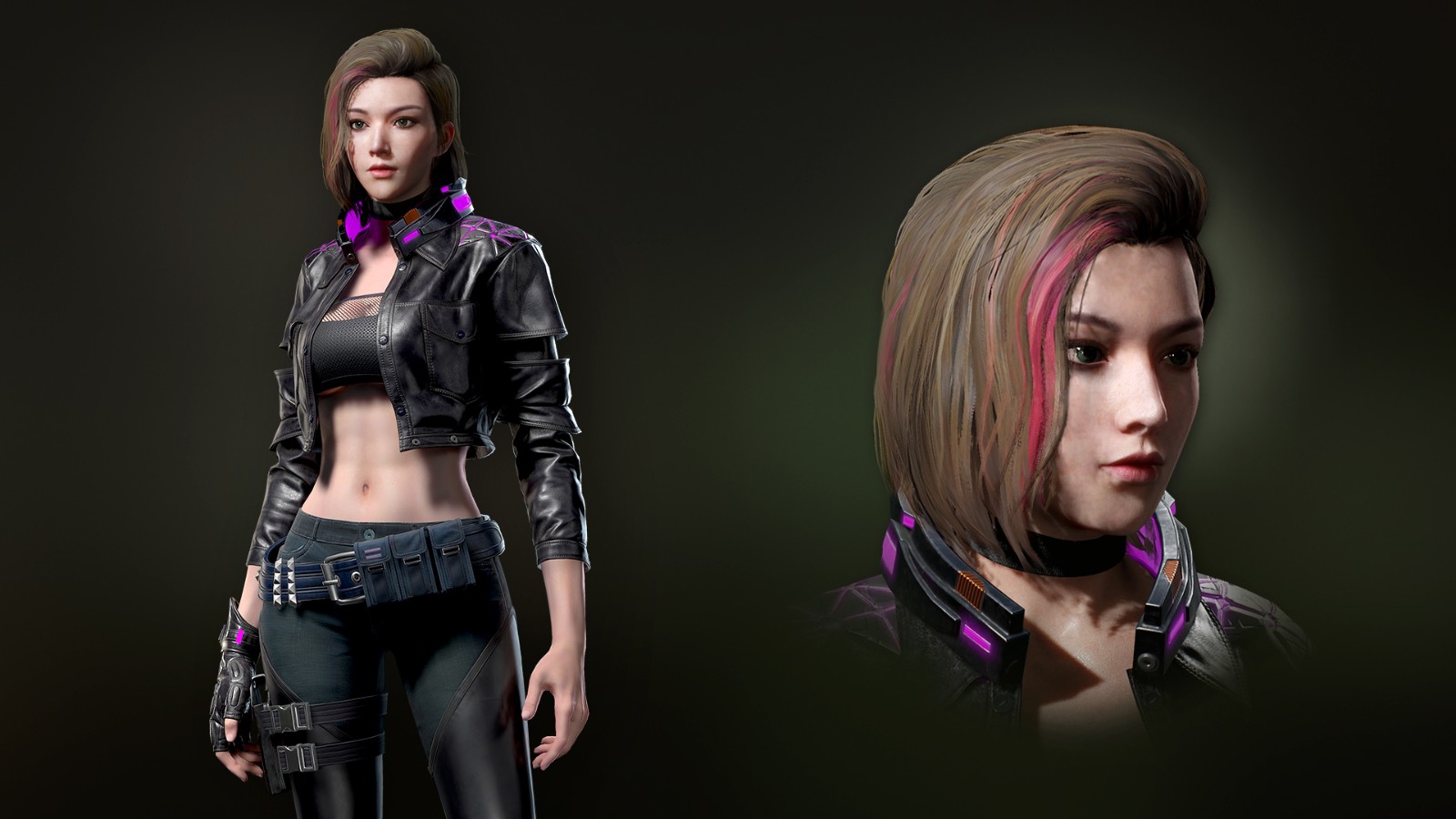 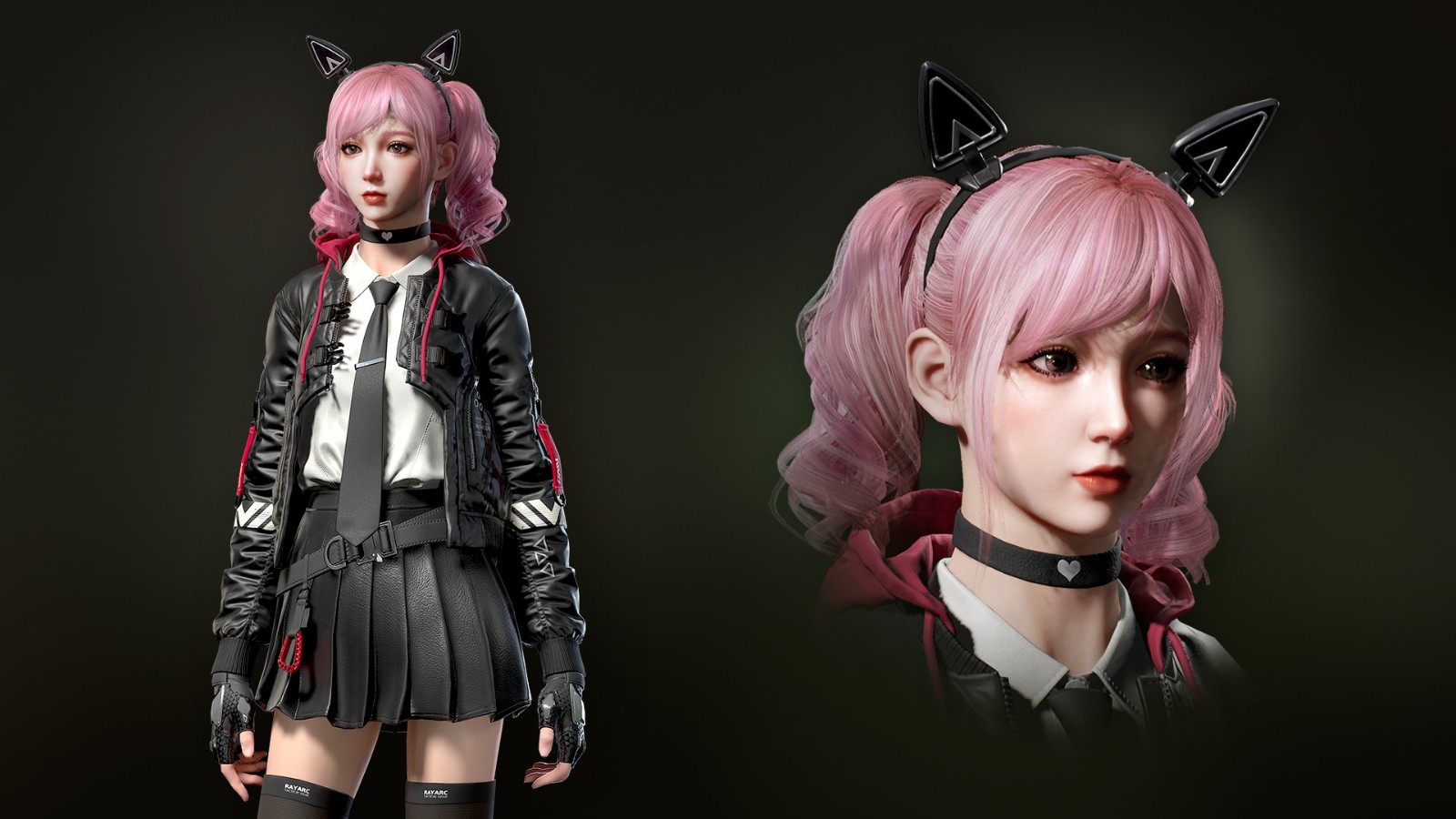 ● As always, none of the rewards in the Adventurer Pass affects game balance, and all unlocked rewards stay forever

● Adventurer Pass owners will be able to claim a FREE supply box every day at the EP Store and get a random amount of coins, don't forget to claim one every day! 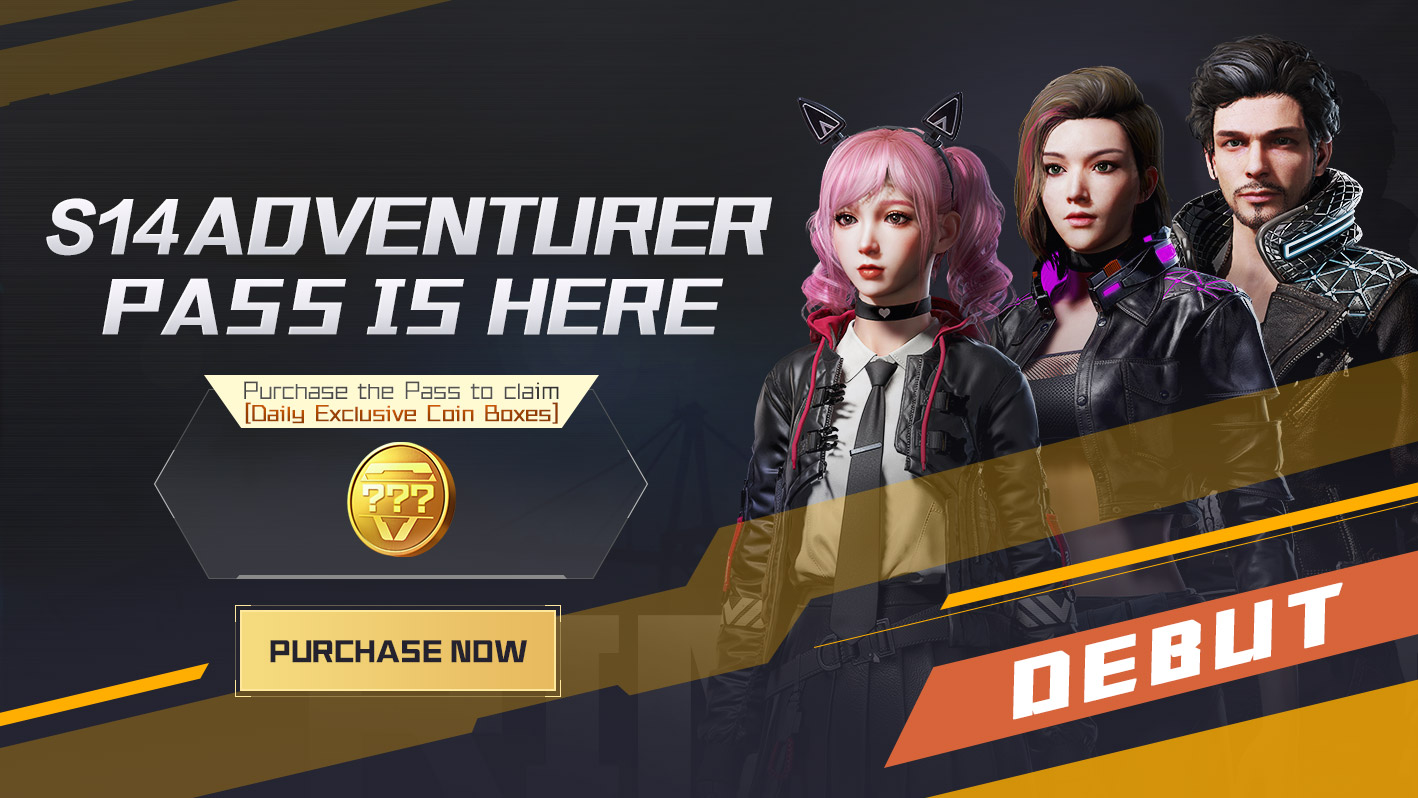 ● According to the results of the Community Map Vote event in game, Normal Mode's map has been adjusted to Europa Island

● Adjusted numerous weekly challenges in the Adventurer Pass, making them easier to complete

■ Priced at 588 coins, open to claim a random reward inside the box, including three S14 character-themed weapon skins for AUG, Scorpion EVO3 A1, and Mosin-Nagant

■ Priced at 888 coins, limited to one purchase per day, open to claim a random reward inside the box, including S14 character-themed traversal equipment appearances, portraits, and Coin boosts 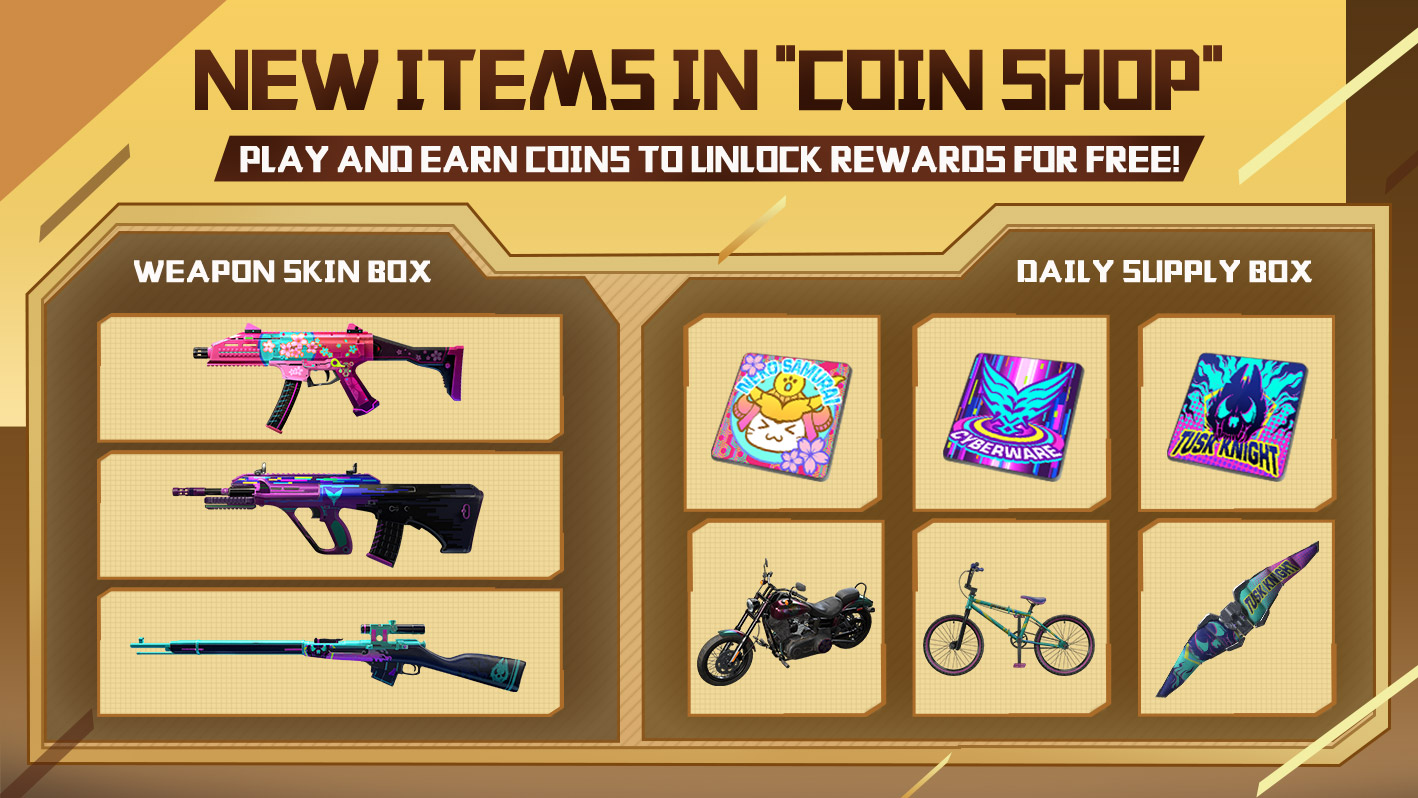 ● Introducing “Supporter rewards”! Purchase any amount of E-Points during Season 14 to claim a supporter reward pack at the Event Center, rewards include an Epic "Infused" AK-15 weapon skin, a portrait, and an accessory 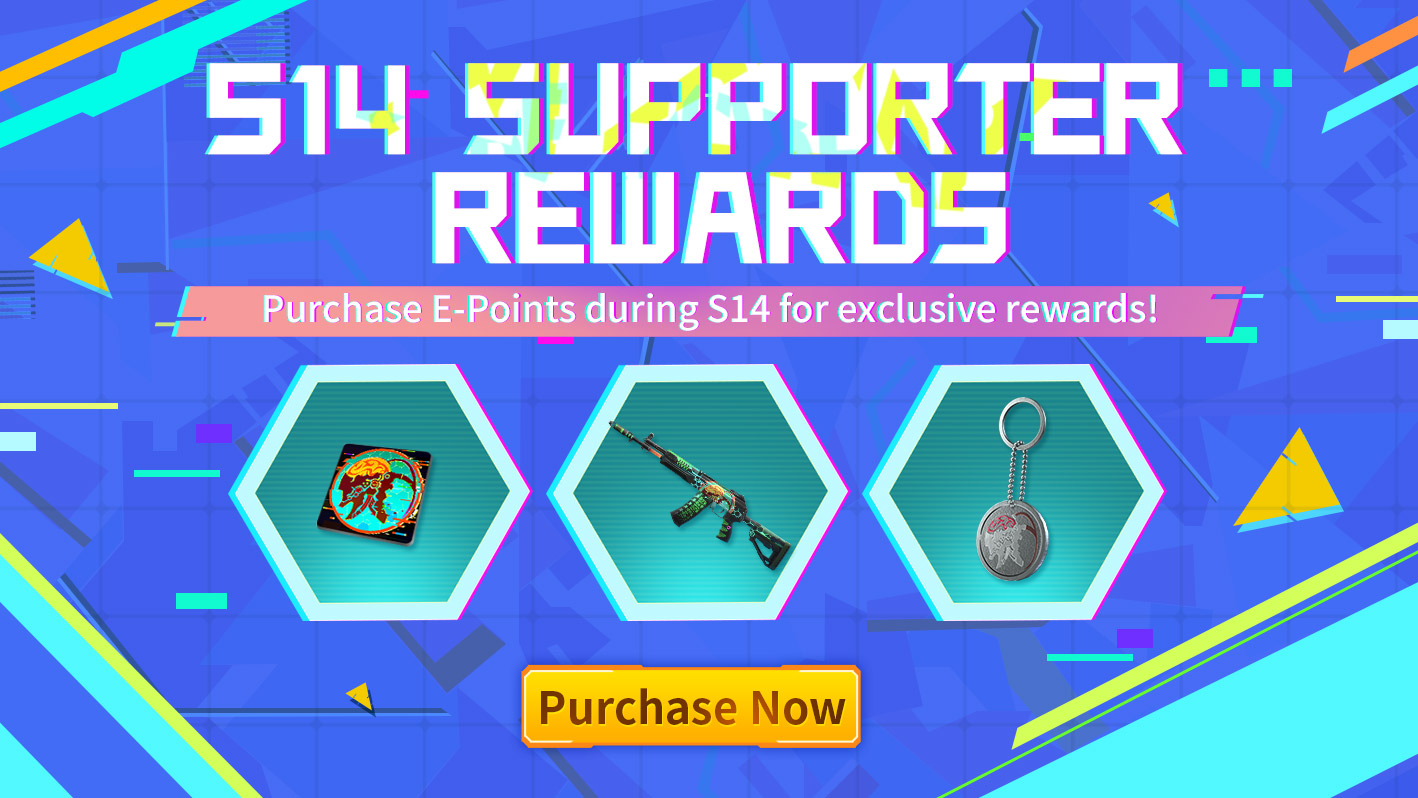 ○ Changed the referrer's rewards to Coins and E-Points

● With the launch of Season 14, Battle Buddy relationships have been reset. Players are welcomed to continue recruiting new Battle Buddies in the new season to join your adventures 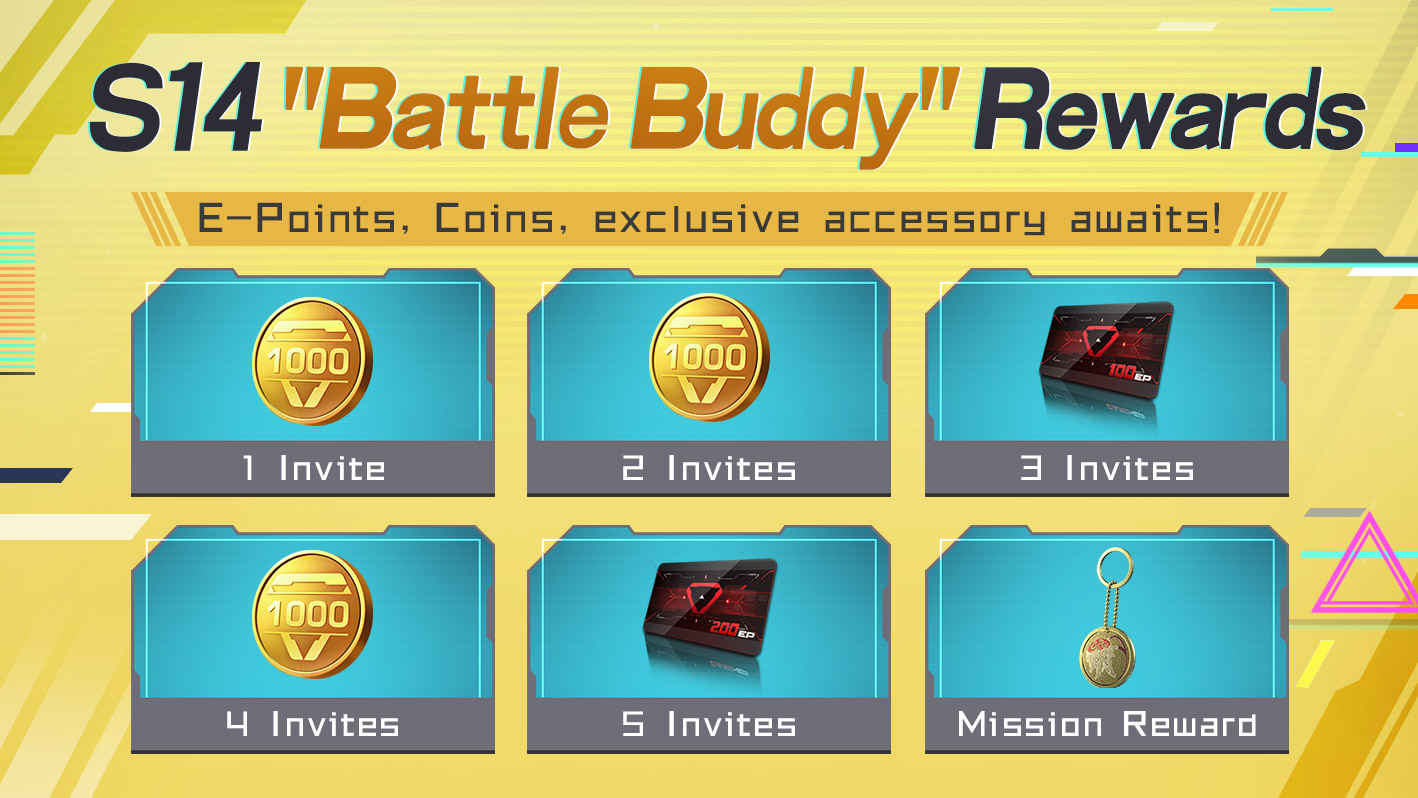 ● Added a new box in EP Store- "S14 Epic Weapon Skin Supply Box", priced at 100 E-Points, open for a random reward inside the box, rewards include seasonal character-themed weapon skins and various other weapon skins (duplicated skins will automatically be converted to Tokens)

● We have sent exclusive nameplates to the top 100 players of each server based on the S13 leaderboard (Solo+Squad combined Ratings), these nameplates will expire at the end of S14