Ring of Elysium's Christmas events has launched along with the brand-new "Battle Buddy" missions!

Ring of Elysium's Christmas events has launched along with the brand-new "Battle Buddy" missions! 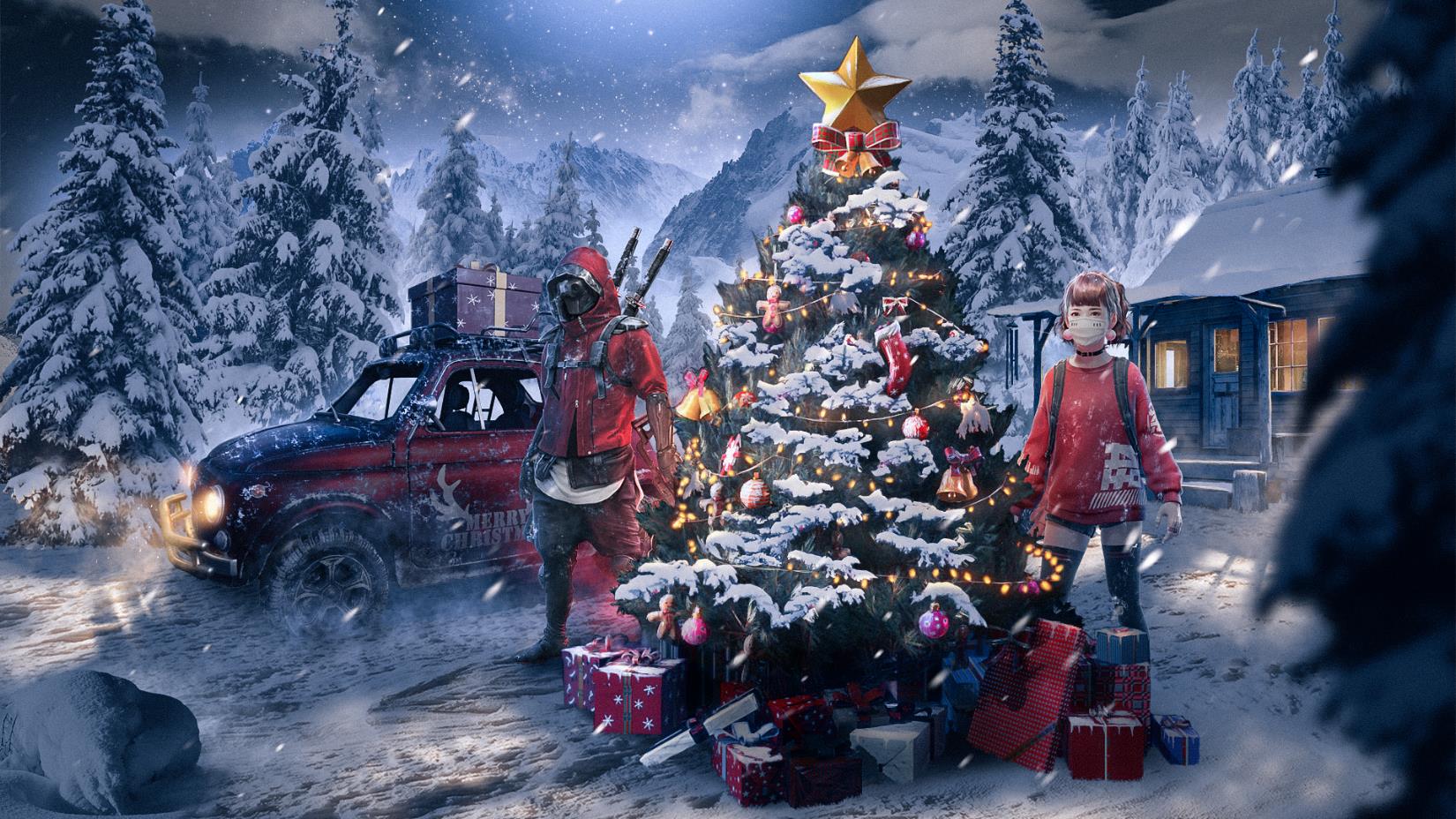 Christmas season has already arrived! And we have introduced some brand-new game content and related events for everyone to enjoy. Including a variety of Christmas decorations throughout the vast Dione snow mountains, as well as Christmas exclusive helmets, vehicles, player lootboxes, and airdrops filled with festive atmosphere. At the same time, Christmas-related game events, new "Battle Buddy" missions, and the brand-new gamemode- From Dusk Till Dawn will also be released!

Event 1- From Dusk Till Dawn

Starting December 23rd, this new gamemode will be launched and be available every day for limited time periods. In this gamemode, players need to spend the night in Dione's worst season, avoiding the snowstorm while trying to search for and snatch valuable fuel and food until the moment when dawn rises. For more details, please click to enter our dedicated gamemode page on our official website:

1.In the dark night, Ymir surge in stages, players need to strive to maintain their body temperature levels and survive until dawn rises at the end of the game (around 20 minutes), leading to a victory.

2.To survive, players need to compete with other players to fight for a variety of resources, including weapons and equipment, fuel, food and so on.

3.When Ymir surges, players need to start a campfire indoor and stay close to the fire to maintain their body temperature. The campfire needs fuel to keep burning, and food can be consumed to restore health and help survive the cold.

4.All resource locations will be shown on the map, and the positions of players will also be revealed at certain times, players will need to flexibly adjust their tactics and strategies in order to survive until dawn.

During the event (from December 24th to December 31st), players can log-in to the game every day to participate in the reward raffle. From three reward cards, choose one and claim your awesome reward! This event will last for 8 days, if players participate in the raffle for 7 days, you will be guaranteed to win the Lynn- Christmas Style! Hikage’s special style will also be included in the potential reward list, however, Gavin’s special style will be introduced in the upcoming New Year event very soon, stay tuned!

After the launch of our "Refer-A-Friend" system, we will also be launching the correlated Battle Buddy missions on December 23rd! The referrer and referred players can play together in Duos and Squads to complete missions to obtain bonus XP and special player portraits!

See you in game,